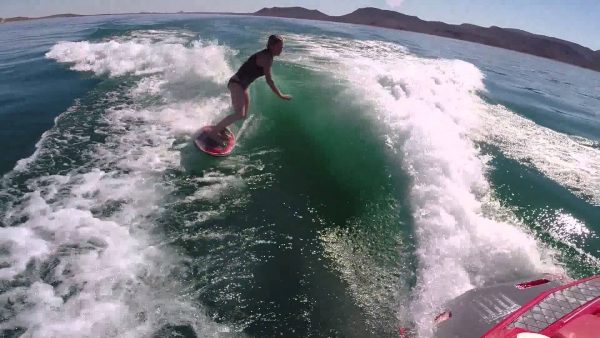 Lake Koocanusa is 145 KM (90 M) in length and is formed north of the Libby Dam on the Kootenay River. It straddles the Canadian and U.S. border in Montana. It was named in a contest won by Alice Beers of Rexford, Montana. The name is made from the first three letters of the Kootenay River, Canada, and USA.

The Koocanusa Village Community Association – Application for the formation of the community association was first filed by the original developer as part of the initial overall development plans.  During the early years the society remained dormant until it was activated by its first AGM and election of Board members in August of 2015.  The KVCA is regulated by the BC Society Act and continues as a society in good standing in British Columbia.

A copy of the BC Societies Act can be viewed at http://www.bclaws.ca/civix/document/id/lc/statreg/15018_01.